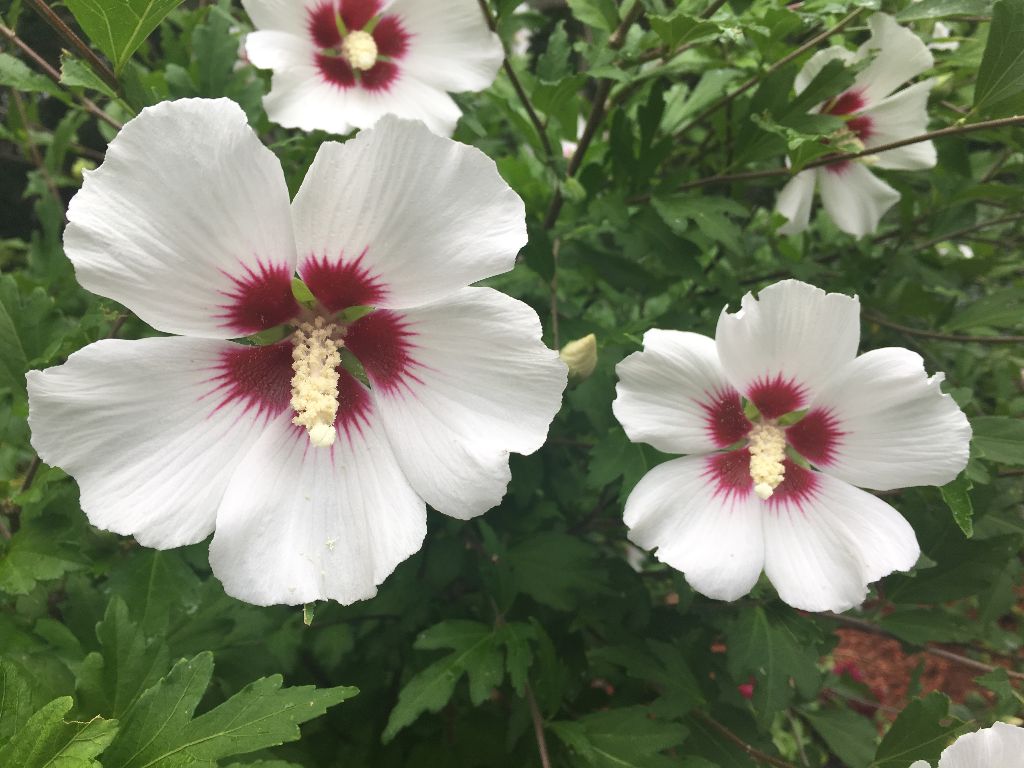 The classical Greek word for happiness is Eudaimonia, which does not reference to a particular state but instead, refers to being a certain way. Eudaimonia means well-being, instead of the contemporary notion of happiness. Many scholars believe that Socrates had two notions of Eudaimonia: one, that an individual will seek happiness as a foundation for their actions, and two, that it is necessary to seek happiness as one’s foundation for their actions. When this this put together with Socrates’ notions of virtue, it has left us uncertain. It is possible that Socrates’ notion of virtue is the same as his notion of happiness – by being virtuous you are happy, or that if you are happy you are full of virtue or even that if you are virtuous doesn’t mean that you will be happy. In Meno it is proposed that knowledge of good things will lead the human soul to happiness. In Gorgias, Socrates states that it is those who are virtuous and combine it with wisdom who achieve happiness.

Here again, we see Socrates’ focus on the importance of a virtuous life. Many scholars argue that Socrates’ position in Gorgias is one of the most accurate reflections of what the philosopher actually believe. If this is the case, this further solidifies for us the fact that virtue and wisdom were Socrates’ two most important pursuits, since these are the only means of achieving happiness.

from The Best of Socrates: The Founding Philosophies of Ethics, Virtues & Life by Hackett, William

Make the world a better place and create market based returns!